The D.C. Council is tentatively scheduled to vote next month on legislation that would eliminate drivers’ discretion to turn right on red at most stop lights.
The same bill would allow people riding bicycles and scooters to make “Idaho Stops,” which means they could treat stop signs as yield signs rather than being required to come to a full stop at each one.
The D.C. Council’s transportation committee approved the bill last month. The measures are included in the Safer Streets Amendment Act that the Council put together amid a rise in pedestrian traffic accidents and fatalities.
“Despite the Vision Zero commitment, our streets remain far too dangerous,” Council member Mary M. Cheh, D-Ward 3, said in a statement.
The Vision Zero Initiative is a goal of the D.C. Council that seeks to have zero fatalities and serious injuries to travelers on Washington’s transportation system by 2024. It relies on what is supposed to be more effective use of data, education, enforcement and engineering.
“This bill takes several important steps to reprioritize streets for people over cars and increase traffic safety for all, no matter how you get around the District,” said Cheh, who also is chairwoman of the council’s Committee on Transportation and the Environment. She requested a vote when the Council reconvenes in September.
A transportation committee report says allowing cyclists to treat stop signs as yield signs would help them move through intersections more quickly, thereby creating an incentive for more people to use bicycles instead of driving. They are called Idaho Stops because Idaho was the first to legalize them in the 1980s.
In addition, enforcement of rules requiring full stops for bicycles at stop signs can “divert law enforcement resources toward unnecessary activities,” the report says.

Washington, D.C.’s attorney general lost again this month in an attempt to hold Amazon.com liable for alleged antitrust violations.
Attorney General Karl A. Racine filed an anti-competition lawsuit last year that accused Amazon of unfair trade practices that included using overly restrictive contracts with businesses that sell products on the e-commerce giant's website.
The result was higher prices for consumers and less competition, according to the lawsuit.
In March, a District of Columbia Superior Court judge dismissed the lawsuit, saying it lacked evidence Amazon’s business strategy led to higher prices for customers.
The D.C. Attorney General's Office responded by asking Judge Hiram E. Puig-Lugo to reconsider.
His second ruling was essentially the same as the first, namely that Amazon used a smart business strategy that showed no evidence of violating any laws.
"The problem with the complaint was that the District recited conclusory statements while failing to identify information which supported the conclusions it reached,” Puig-Lugo wrote in his 18-page order. “The mere repetition of conclusions does not convert conclusions into facts."
The judge said the attorney general failed to show Amazon forced competitors like Walmart, Costco or Target to raise their retail prices or prevented them from matching Amazon's prices.
The lawsuit had argued that "there is a dangerous possibility" Amazon would gain an e-commerce monopoly because it controls half to 70 percent of online sales.
Puig-Lugo disagreed, writing that “merely controlling a dominant share of the market does not satisfy pleading requirements for antitrust actions, particularly in pandemic times when online delivery sales have increased. In any event, sellers are free to migrate to other online platforms as market dynamics continue to unfold."
The D.C. Attorney General's Office said it was considering the possibility of an appeal.
"We are disappointed in the court's decision and we respectfully believe that the judge got this wrong,” a statement from the D.C. attorney general’s office said.

We Could Use Your Help

Thousands of DC residents need a lawyer, but can’t afford one. They could be illegally evicted from their homes, lose custody of their children, experience domestic violence, and more, all because they lack legal representation.
You could make a difference. By making a donation to the Legal Aid Society of the District of Columbia, you will provide free, high-quality, zealous legal representation to low-income DC residents. Click the photo above to make a donation today.
Your support could prevent homelessness, domestic violence, hunger, or family separation. In fact, if just 10 people who see this ad give $28 to Legal Aid, it will be enough to staff an experienced attorney at the courthouse for a day.
That way, DC residents like Keith King (pictured above) can get the legal representation they need to win their cases. As Mr. King put it, if it wasn’t for his Legal Aid lawyer, “I would have been homeless again.”
Here is the link to the Legal Aid website for donations: https://www.legalaiddc.org/donate-to-legal-aid/ 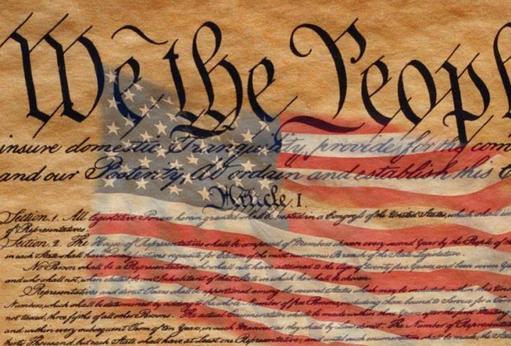 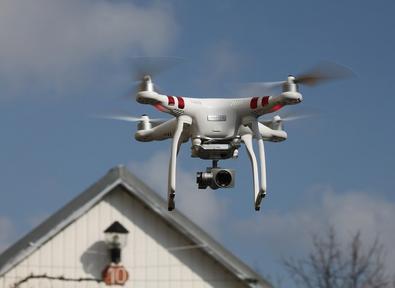 Power the Civil Rights Work of Our Time

Each day members of our community are experiencing wage theft, the effects of gentrification, discriminatory policing, collateral consequences, marginalization in schools, and barriers to public accommodations.
We fight alongside people facing the effects of gentrification like Amira Moore. Our work empowers the people and communities who need it most, “We can do more than we think. There’s a path to equity, we just have to step to it.” –Ms. Moore
For more than 50 years, the Washington Lawyers’ Committee has been on the frontlines of the fight for civil rights in our community. We deploy the best legal talent, we tackle the tough cases, we fight, and we win.
Our work is as important today as it has ever been. Through your support, you can play a role in creating justice for thousands of marginalized members of our community. Together, we will dismantle injustice and pursue lasting change.
Join us! Donate & subscribe: https://www.washlaw.org/support-us
Volunteer with us: https://www.washlaw.org/get-involved/
For more information, contact Gregg Kelley at Gregg_Kelley@washlaw.org​

Letters to the Editor

Only days after Washington, D.C., police announced arrests of drug runners and seizures of illegal opioids, Sen. Susan Collins said what was on everyone’s mind at a recent Senate hearing.
“I think we have to face the unpleasant truth that what we’re doing is not working,” said Collins, R-Maine.
U.S. deaths from opioid overdoses reached a record of more than 100,000 last year, aggravated by the despair brought by the COVID-19 pandemic.
Washington, D.C., was no exception to the record-breaking trend of drug overdose deaths in 2021. The Centers for Disease Control and Prevention estimates 560 people died in Washington, or about 10 percent more than 2020. The powerful opioid fentanyl was the main culprit in the overdose deaths.
This year, the statistics are not much better, despite multi-billion dollar federal and state efforts to stop what the CDC is calling a public health crisis.​
Continue Reading

A bill pending in the U.S. Senate would authorize Congress to override Supreme Court decisions that interpret constitutional rights or federal statutes.
The Supreme Court Review Act would streamline procedures for Congress to use legislation to amend statutes or to create new legal rights that were adjudicated into oblivion by the high court.
The bill introduced late last month ups the stakes in a tug-of-war between Congress and the Supreme Court heightened by conservatives who gained a 6-to-3 supermajority during the Trump administration.
"Six radical justices enacted a bonanza of right-wing policies during the last term, reshaping American life in wildly unpopular ways over just a matter of days," said Sen. Sheldon Whitehouse, D-R.I.
He is a co-sponsor of the Supreme Court Review Act as well as a member of the Senate Judiciary Committee, where criticism of the justices among Democrats has been severe in recent weeks.
Continue Reading

Arlington, Va.-based industry associations are commending a July 29 federal appeals court decision that will allow greater tracking of privately-owned drones.
The U.S. Circuit Court of Appeals in Washington, D.C., affirmed the Federal Aviation Administration had a right to require technology on drones that allows them to be remotely monitored for location and ownership.
A retailer of components for the remote-controlled aircraft sued to block the FAA’s rules, saying in his lawsuit they represent “warrantless governmental surveillance in violation of the Fourth Amendment.”
The plaintiff, Tyler Brennan, was referring to Remote ID equipment, which the FAA calls a “digital license plate.” It allows anyone within range of local radio signals to monitor drones if they use an appropriate app.
The FAA says Remote ID will help law enforcement agencies find the controllers when drones are flown unsafely or in no-fly zones.
​Continue Reading 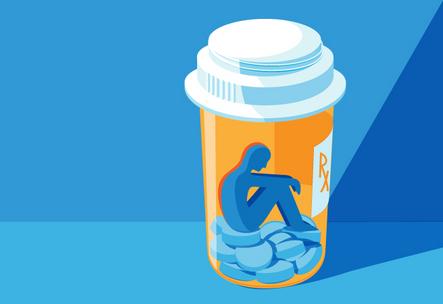 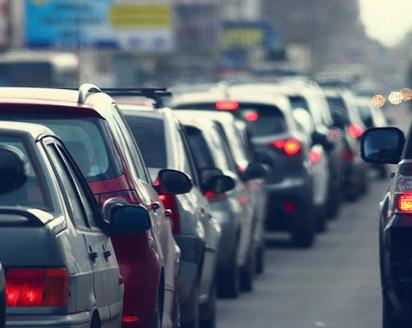 The Legal Forum welcomes letters to the editor at tramstack@gmail.com, which will be published here.

The Legal Forum is a nonprofit news service for the Washington area's legal community that also offers attorney job listings as well as amicus briefs and grant information for charitable organizations. If you have questions, please Contact Us